Arctic Moon is an electronic music project created by Tomasz Popielarski in 2007. Having spent the last few years touring the globe, playing on every continent cementing his international profile he is not only a highly talented, respected and loved producer but an entertaining and exciting DJ set to take the next decade by storm. Hailing from Poland his musical journey began during his childhood when he became fascinated by electronic dance music at an early age. He spent 3 years learning step by step how to produce music and also spent this time experimenting with different sounds until he found the one he was passionate about. In 2007 he decided that Trance was indeed his one true music love and it was then he focused on creating euphoric and uplifting Trance music encompassing elements of classical music, new age, chill out and even rock music. As the years progressed so has the quality of his music and indeed his international profile. His name is now synonymous with labels such as the massive Armada Music and indeed Aly & Fila’s world famous Future Sound of Egypt Recordings. The success of his productions lead to him receiving a lot of requests from some of the Worlds top Djs for remixes.

Already in his short but successful career he has remixed for 4 Time #1 Dj, Armin Van Buuren remixing his track “Coming Home”, Aly & Fila’s massive vocal track “It Will Be OK”, Dash Berlin’s massive single “Till the Sky Falls Down” and “Vast Vision – Ambrosia” while other remix work has featured on labels such as Subculture, Blue Soho, Arisa Audio and more. As already touched on his own recent original production’s such as "Data Ghost" “Who We Are”, “Into The Dusk”, “Astoria” and previous hits such as “Revolution”, “Adelaide”, “Starships Over Alice”, “True Remonace”, “Dreamers & Dreams” and “Valhalla” have been heavily supported by an always growing and endless list of the Trance DJ Elite inc. names such as Aly & Fila, Bryan Kearney, Roger Shah, Dash Berlin, Paul Oakenfold and Armin Van Buuren. It was this support coupled with a very busy tour diary the last few years that saw his global reputation rise and there is nothing to suggest it will stop anytime soon. His recent tour schedule has seen Arctic Moon travel back and forth across the world playing in countries such as USA, Canada, Australia, Argentina, Mexico, UK, Ireland, Holland, Poland, Russia, Singapore, Thailand, Czech Republic and many more as well as events such as Tomorrowland, Electric Daisy Carnival, TomorrowWorld, Escape From Wonderland, A State of Trance, Luminosity, Culture One and many more. 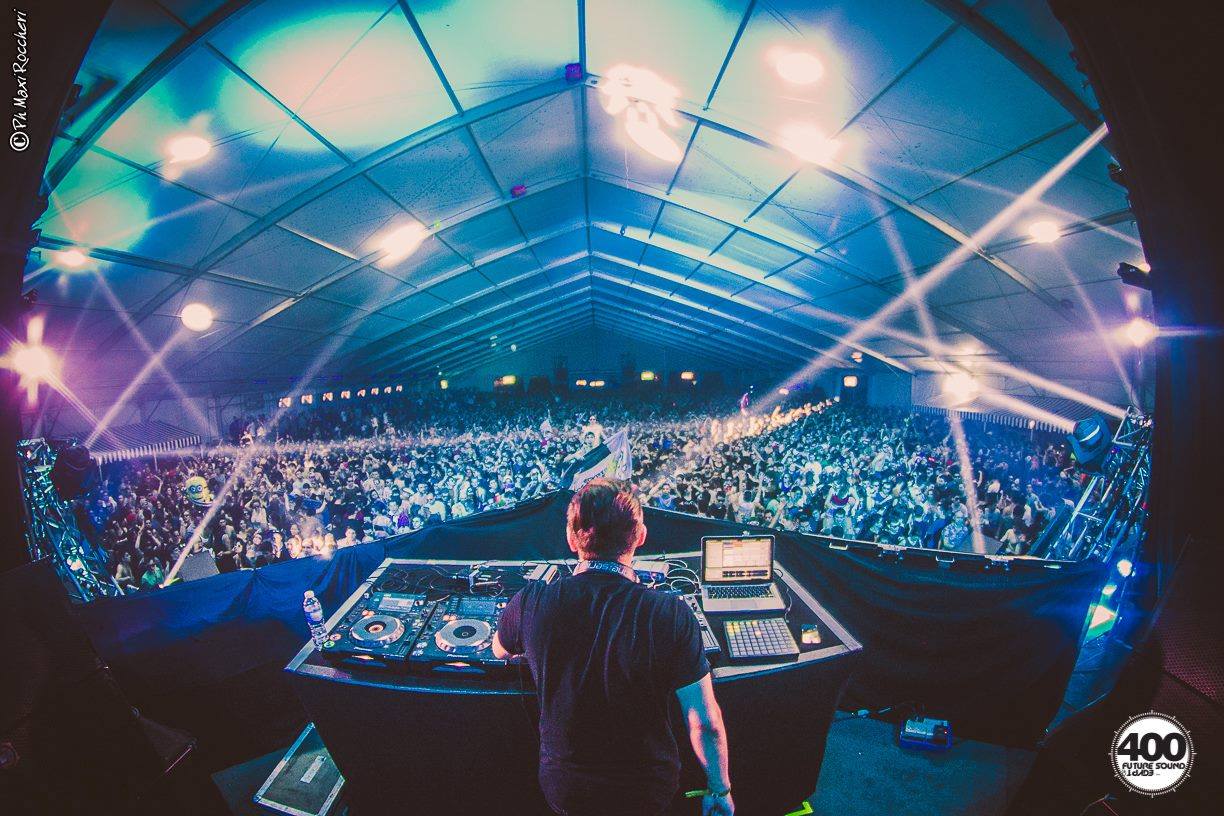